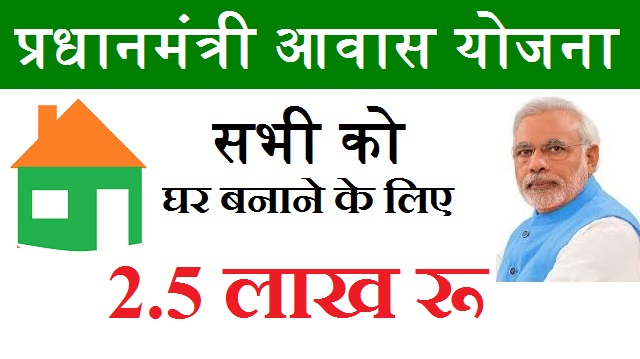 The Pradhan Mantri Awas Yojana (PMAY) scheme was launched by the Government of India to boost the affordability of houses against an inflated real estate sector. The scheme aims to achieve its objective of “Housing for All” by 31 March 2022, the 150th birth anniversary year of Mahatma Gandhi, So, by constructing 20 million houses across the nation. Based on the areas that it caters to, this Yojana has two parts – Urban and Gramin. PMAY is an initiative by Government of India in which affordable housing will be provide to the urban poor with a target of building 20 million affordable houses by 31 March 2022. So, It has two components: PMAY(Urban) for the urban poor and PMAY(Gramin) and also PMAY(Rural) for the rural poor.

This scheme is converge with other schemes to ensure houses have a, Saubhagya Yojana electricity connection, Ujjwala Yojana LPG gas connection, access to drinking water and Jan Dhan banking facilities, etc. So, total 88 lakhs houses are approved against total demand of 1.12Cr as of 29 Aug 2019.

As per data from the Ministry of Housing and Urban Affairs, as of 1st July 2019, the progress of PMAY-U in all states and union territories:

The Pradhan Mantri Awas Yojana Gramin was formerly called the Indira Awas Yojana and was renamed in March 2016. It is a target at promoting accessibility and affordability of housing for all of rural India with the exceptions of Delhi and Chandigarh.

The objective is to provide financial assistance to the homeless and those residing in decrepit houses to assist them in the construction of pucca houses.So, those Beneficiaries who are living in plains can receive up to Rs. 1.2 Lakh and those in North-Eastern, hilly areas, Integrated Action Plan, and difficult areas can avail up to Rs. 1.3 Lakh owing to this housing endeavor. At present, as per data available from the Ministry of Rural Development, 1, 03,01,107 houses have been sanction in all states and Union Territories. So, in an attempt to boost the purchases in the real estate sector, the Government launched PMAY, and this cost of housing development will be shared between the Central and State Government in the following ways:

How to apply for this?

People can apply for this through the following:

Individuals can visit the official website of the scheme to apply online. They need to have a valid Aadhaar Card to apply.

Beneficiaries can apply for the scheme offline by filling up a form available through Common Service Centre (CSC). Price of these forms is Rs. 25 + GST.

Eligibility for this scheme:

The following families are eligible for this scheme:

How to check your name in Awaas Yojana List?

Who are eligible for this scheme can check their name by following these few steps:

1. What are the documents needed for this scheme?

Ans:- Following documents needs to be submitted to avail this subsidy scheme:

2. How I Receive the Interest?

3. What is the Processing fee to Avail this Scheme?

Ans:- BHFL will not take any processing charge from the beneficiary for eligible housing loan amount as per income criteria under the Scheme So, For additional loan amounts beyond the eligible loan amounts for interest subsidy, processing fees will be charged by BHFL.

4. Is there any other eligibility require for the scheme?

Targets under this Scheme:

Pradhan Mantri Awaas Yojana was launched in June 2015 with an aim to provide affordable housing in urban poor.Under PMAY, it is suppose to build 2 crore houses for urban poor including Economically Weaker Section and Low Income Groups in urban areas by the year 2022 through a financial assistance of 2 trillion (US$29 billion) from central government So, this Mission has four components viz., In-situ Slum Redevelopment with private sector participation using land as resource, Affordable Housing through Credit Linked Subsidy, Affordable Housing in Partnership with private and public sector and Beneficiary led house construction/enhancement. Under these components, central assistance will be in the range of 1 lakh to 2.30 lakh.

A total of 1.07 crore rural houses have completed over the last four years (2014-15 to 2017-18) which  include completion of 38.20  lakh PMAY- Gramin houses and 68.64 lakh houses that were sanction in 2014-15 and 2015-16 and prior to that. The confidence on timely completion is further strengthen by a recent study conduct by National Institute of Public Finance and Policy, New Delhi, which has concluded that the average time of construction of a house under PMAY-Gramin has gone down to 114 days as against 314 days under the erstwhile rural housing scheme.

In view of the availability of 240 days till March, 2019, and keeping in view the current pace of construction of PMAY-Gramin houses and various initiatives of the Ministry to closely track the progress of construction, the target of completion of 1.00 crore pucca houses under PMAY-G would be achieved by March, 2019. So, in this way Government would construct 1.70 crore rural houses between April, 2014 and March, 2019.

Many individuals can avail benefits under the Pradhan Mantri Awas Yojana. This is because the Economically Weaker sections have been defined as those having less than Rs 3 lakhs as annual family income. There would be millions in the country, who fall under this category. So, interestingly, for cross subsidy, the lower income group, has been defined as households whose Income is between Rs 3 lakhs to Rs 6 lakhs. And again, millions fall in this category. Assistance to build your own home, apart from interest rate subsidy on loans is a big positive. Those who qualify should opt for the Pradhan Mantri Awas Yojana. Remember, that you should not have a home of your own, before you apply for benefits under the scheme.

The objective is to provide financial assistance to the homeless and those residing in decrepit houses to assist them in the construction of pucca houses. Beneficiaries living in plains can receive up to Rs. 1.2 Lakh and those in North-Eastern, hilly areas, Integrated Action Plan (IAP), and difficult areas can avail up to Rs. 1.3 Lakh owing to this housing endeavour. At present, as per data available from the Ministry of Rural Development, 1, 03,01,107 houses have been sanctioned in all states and UTs. The Pradhan Mantri Awas Yojana Gramin (PMAY-G) was formerly called the Indira Awas Yojana and was renamed in March 2016. It is targeted at promoting accessibility and affordability of housing for all of rural India with the exceptions of Delhi and Chandigarh. 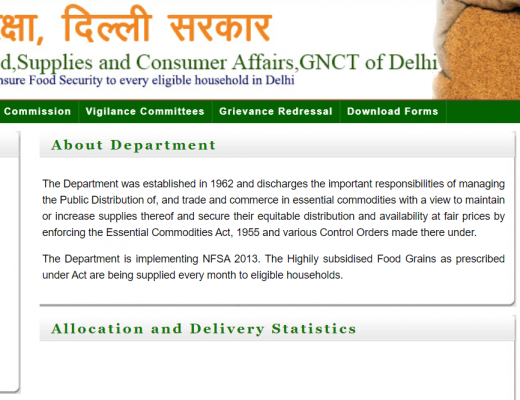 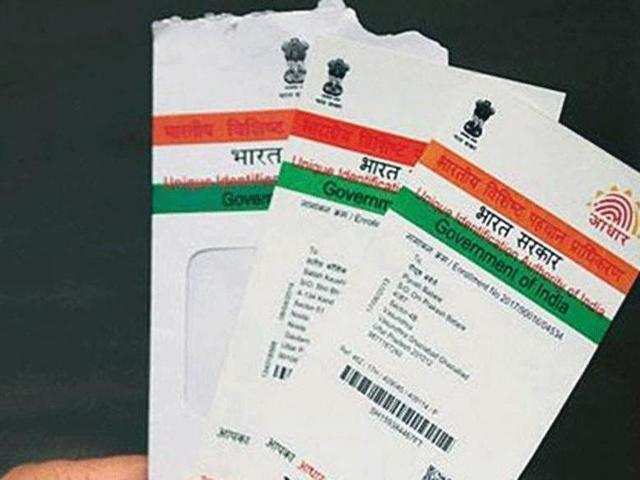 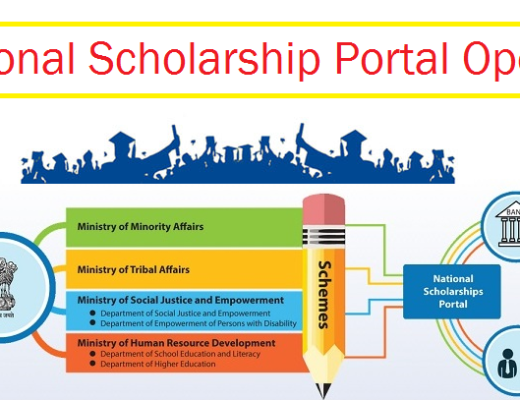